Jack O’Rourke is a singer/songwriter from Cork.  His debut album, “Dreamcatcher”, was released in 2016, with its edgy baroque pop, plaintive ballads, noir blues and startlingly honest reflections on the world around him.  The album was play listed on national and regional stations.  Jack won the prestigious International Song writing Competition for lyrics for the album’s centerpiece ballad, “Silence” (performed live on the Late Late Show), as well as having sell-out shows around the country. 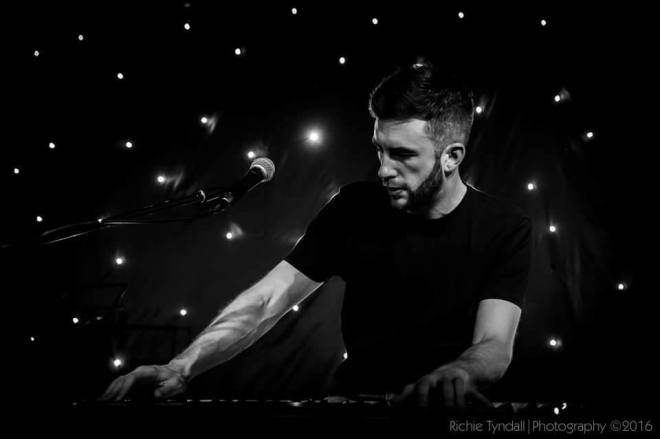 Here is a short performance by Jack as he chats to Sheena Crowley about his plans for the future and plays a selection of his songs.

To view the full interview visit our YouTube channel here.

This recording is part of a special programme of events to mark 40 years of the Rory Gallagher Music Library, 40 years of service to the music loving people of Cork, 40 years of pleasure and enjoyment to library users

The series is about contemporary Cork musicians, old and young of diverse styles and backgrounds.  They are invited to do a half hour interview in the music library, followed by a couple of songs.  Each episode is professionally recorded, and kept as part of the Cork City Library Music Archive to reflect the musical culture of Cork.

The Vestas: Live at the Library: a series of recorded interviews with contemporary Cork musicians, as part of the Rory Gallagher Music Library 40th celebration. 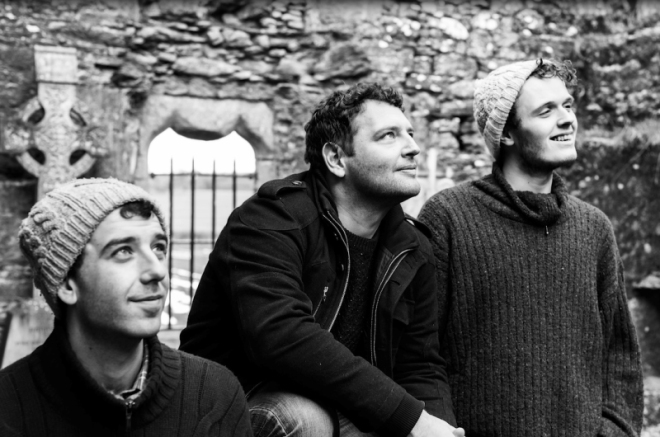 Jake Kalilec, Leo Mullane and Fintan Mulvihill are three fine singer-songwriters from Cork, who came together whilst studying music in college. They write and perform some of the finest new music on the Irish scene – heavily influenced by soul, blues, pop and jazz styles, reflecting the different influences each of them brings to the group. This gives their music a refreshing and uplifting feel, with appeal to a wide audience. Their catchy melodies and vocal harmonies range in theme from the heartache of lost love to life on the dole. They have supported Damien Dempsey, Declan O’Rourke, Hermitage Green and many more.

Here, Sheena Crowley talks to The Vestas about their new EP ‘In My Head’