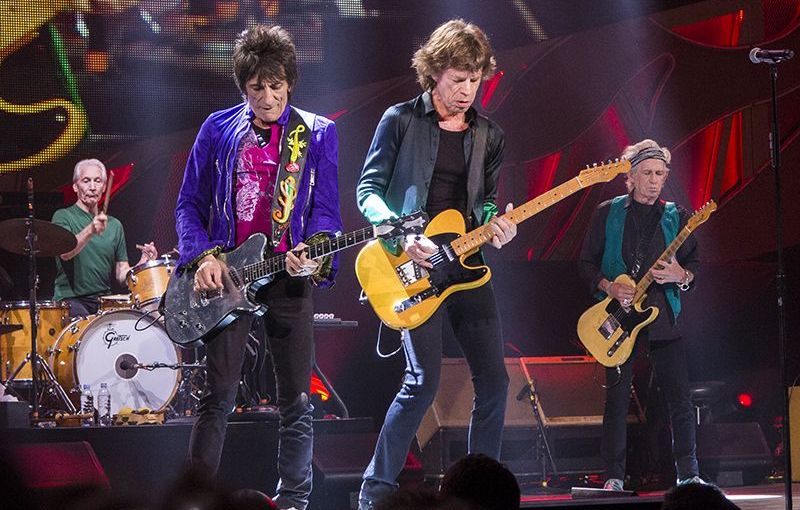 When Barrack Obama visited Havana in March 2016, the first American President to do so in over 70 years, it marked the end of decades of a political, trade and cultural embargo imposed by the huge neighbour to the north. One of the few hopeful signs of 2016 so far.

Hot on his heels came the Rolling Stones playing their first ever gig in Cuba. It is surely remarkable that this legendary rock group is still going, never mind that they apparently left the Havana audience baying for more.  Three of the blues-loving youngsters who played their first gig in 1962 were on stage in Havana – Mick Jagger, Keith Richards and Charlie Watts.  In the late sixties the odds of all of them being alive in 2016, never mind still playing at the highest level, would have been negligible, especially after the death in tragic circumstances of founder Brian Jones in the summer of 1969.

Nevertheless it cannot be pretended that they are as vital as they once were, although in fairness that is because nothing can compare with the music they produced, on record and on stage, between 1968 and the early 1970s.

The run of records from Beggars Banquet to Exile on Main Street has never been equalled:

When the Stones turned up to meet the world’s media in Havana there were just four of them in front of the camera – Jagger, Richards, Watts, and Ronnie Wood, who has been with the band since 1975, joining them after Mick Taylor’s exit.

On stage in Havana, however, there were quite a few more musicians who, crucial though they are to the sound, are not ‘Stones’. It has always been like that.  Ian Stewart, the piano player, was the original sixth Stone in the 60s, but was deemed too old looking and too straight by manager Andrew Loog-Oldham to fit in with the band’s image.  He did not make the photos, but they could not have done without him on stage or in the studio.

Similarly the classic albums and performances listed above would not have been what they were without Bobby Keyes on sax, Jim Price on trumpet, Nicky Hopkins on piano, and often Billy Preston on organ. Percussionist Rocky Dijon, Muscle Shoals pianist Jim Dickinson, and even Ry Cooder were others who added hugely to the Stones output in the late 60s early 70s.